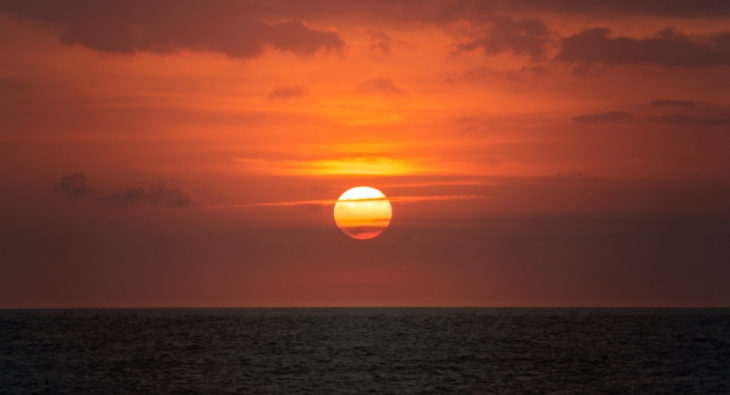 Hey, everybody. Christopher Small here from CMS Law Firm, and today I’m going to talk about something I don’t know if I’ve ever talked about here on Facebook, which is where we’re at right now at least, and that is probate, a probate question. We do probate here, and if you’re watching this and you need probate help, hit the button below, the link below. I think it’s pain-free-probate.com/contact.

Set up a time to talk to us, and we can answer all your questions. And today’s video comes from just such a person who called to ask those questions.

So, we all know what happens. Somebody dies and what happens? The bills keep coming. Telephone bill, credit card bill, cable bill, I don’t know, whatever kind of bills people have. Magazine subscriptions, who knows. These bills, they just keep coming, what most people do is they get the bill, this is before they start probate most the time, they get the bill, they pay the bill, and then they call the company that sent them the bill, cell phone, and they tell them, “Hey, this person has died, we need to close this account.”

Generally, that would probably be a good strategy. If you’re moving to a different town, you probably would call and cancel all your bills. But when somebody dies, that’s not the right thing to do. The reason that it’s not the right thing to do is because there is a very, very specific process that’s been put in place to help take care of any claims that someone has against the estate of someone that has died. That’s called a creditor claim period.

Although, what I’m about to tell you will result in you getting some letters from people saying that they may be sending a bill to collections, at the end of the day, it’s not that big a deal, because the person that they’re collecting against is gone. So, there’s no credit rating to worry about. There’s no judgment to worry about. It’s all going to be taken care of as part of the process.

So, the one thing that you should stop doing when someone dies that you know, particularly if you are in charge, is paying any non essential bills. This would be cell phone, cable, credit card, rent even, potentially.

In case you’re wondering what that is, basically, you don’t even have to open a probate technically to do creditor claim process. What you do is, basically file something with the court, and then you publish something in the newspaper for three consecutive weeks. Basically says, “John Smith has passed away, and we’re letting everyone in the world know about it, so if you think John Smith owes you something, you better send a bill to this place.” It has to be a very specific bill, which we’ll talk about later, because that can be another great episode.

Then, 30 days before the end of that four month period, you have your list of everybody that sent you a bill, and then you send them the same notice. You basically say, “Hey look, you got 30 days to send us the final bill if you want to get paid.” Then, they’ll send that bill, and then if it’s a good bill, you pay it. If it’s not, then you don’t. That’s how you do it.

But, what you shouldn’t do, to go back to the title of the video, the one thing you should stop doing when somebody dies is paying these non essential bills. Use that cash for funeral expenses. Use that cash for setting up the probate, not for legal fees necessarily, but if you want to use them for that, that’s okay too. All right, I’m just saying.

But, you can just use that to be distributed to the heirs on the money that’s saved from creditors is going to go to somebody and that money could be an heir. Somebody that needs it or deserves it or is just going to get it from the person that’s passed away. All right, so, that’s pretty simple, pretty straight forward, but something that people often overlook just because they don’t know. They’re not part of the process, they haven’t done it enough times. If you’re not careful, you can pay off bills and things that don’t always need to be paid off. Sometimes you can talk those down, believe it or not, you can negotiate them away. And companies will just write them off, which is kind of amazing.

That’s it. Right. If you don’t know who I am, Christopher Small with CMS Law Firm. As I mentioned before, we do estate planning and probate. Go to the link below. I’m not going to say it again because it’s too long and cumbersome and you’re never going to remember it, but if you want to talk about probate, leave a comment below, send me an email, go to that link and set up a time to talk to me on the phone, it’s free. I’ll answer your questions, give you some ideas for what you need to do.

You’d be surprised how many time you don’t need a probate, particularly in Washington State. I’ll tell you that. I told two people that today, as a matter of fact, and they were happy.

So, put somebody’s name in the comments or share it with them, let them know about it, and if they want my help, I’d be happy to, if they don’t, that’s okay too. Hopefully this video helped them out.

All right, that is it for tonight. Have a great one. I’ll talk to you again soon. See you.

What is basis for income taxes? | Estate Planning Daily 033
Asset protection device number two (ie the lawyery one you all are thinking about)....Want the full inside scoop on this? Sign up for my newsletter and I’ll let you know when I’m talking about it.