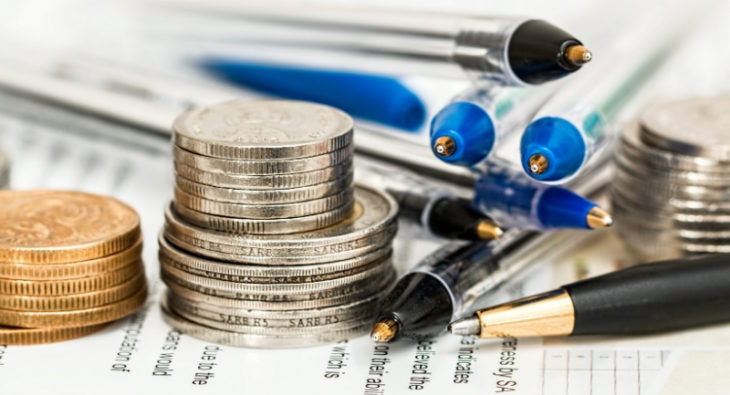 What is basis for income taxes? | Estate Planning Daily 033

Hey, everybody, it’s Christopher Small from the CMS law firm and today we’re going to talk about a fascinating, fun subject that I’m sure all of you are interested in … tax basis. Hopefully you’re excited about that.

By the way, there’s a bigger, broader estate planning sort of vibe around this and if you don’t have an estate plan or if you do and you want to really get the foundational elements, you want to get the background and learn a little bit about estate planning. Go to estate planning video.com. It’s a free little video I put together. You’ll like it, you’ll know more when you’re done, so go check it out. It’s free.

But I want to talk about basis. I was at my house today, I’m actually building a house. Not just me, but my family, we’re building a house and I was talking to the builder.

We’re hanging out looking at like, I don’t know, by the way, if there are any exterior decorators out there and you have ideas for good exteriors for houses, I would love to talk to you because it’s hard to make those choices. But anyway, I was talking to him and he’s like, hey man, you know what … he said two things, “Hey man, you know what basis is when it comes to income taxes?” I’m like, yeah, and he’s also like, “Hey man, I need to get an estate plan done it.” I’m like, “Yeah, I know you do. Come into my office.”

So essentially to give you the background, estate tax basis, not estate tax, tax basis is that whatever the price is that you acquire something for. That is the basis of that thing. So if you buy a share of Microsoft stock for a dollar, the basis of it is a dollar. If you buy a house for a million dollars, the basis of that house is a million dollars. This is important because everything under that basis, if you sell that thing, you don’t have to pay tax on. Called capital gains tax. Everything over that number, you could potentially have to pay tax on if a whole bunch of things happened wrongly for you. Basically.

But when it comes to, so to give you an example, let’s say you buy a house for a million dollars and then you sell it for two million dollars. All right? When you do your income taxes that year, you are going to have to tell the government that you made one million dollars on that asset. And then based on a bunch of different factors, you’re probably going to have to pay some tax. Typically it’s about 20% tax on that kind of income that you generate. Okay, that’s not good. Right? Who wants to pay $200,000 on a million dollar income stream? Nobody. So the US government has worked in different ways that you can avoid that. I would talk to your accountant about that. You can ask me about it, too. I can tell you a little bit about it. But there’s an important, so hopefully we all understand basis at this point.

If you do understand basis right now and we’re talking about this, the basics maybe say, yeah, I understand. Give me an hit the like button, do something.

But when it comes to estate planning, this basis number is very, very important because when you die, you get what’s called a step up in basis. All right? So what that means is, let’s say you bought a piece of property for a million dollars, and when you die, it’s worth two million dollars and you give that property to your kids, for example. They are now going to take that property with a basis of two million dollars. That means if they have to or if they not have to, if they just sell the property at that time, they’re going to pay no income tax on that, right? They’re going to take it at the basis level.

Same with that Microsoft stock. If you bought that Microsoft stock at one dollar, and when you die, it’s worth $100 but you give it to or pass it down to your kids and they sell it, they are going to sell it with a basis of $100 which means they have just earned a huge tax break on that growth of $99. Hopefully this is making some sense.

Again, if you want to just a little bit of a broader foundational background on estate planning, I’ve made a free video. It’s at estateplanningvideo.com. Please go check it out. When you’re done, you’re going to have an idea of what kind of plan you want and what the next steps are to get that done if you’re interested. And that’s it. So hopefully this helps.

If you liked this, hit the like button. If you know some one that needs to listen to this, share it and that’s it. Right. Hopefully I will talk to you again soon. I’ll be on here making more videos, that’s for sure. So I’ll see you then.

All right. Once again, Christopher Small, CMS Law Firm. Thanks so much for your time and have a great day.

Can I appoint a non-citizen non-resident to be the guardian of my kids?
The first thing to STOP doing when a loved one dies... | Estate Planning Daily 032